X
Leader Online Limited uses cookies to ensure that we give you the best experience on our websites. If you continue browsing, it is assumed that you consent to receive all cookies on all Leader websites.
More Info
Accept Cookies
Call us now on 01429 241 270
Leader Doors | BlogDoorsWhat Can We Learn From Iconic Doors?
Menu
Doors, Shareable Content

What Can We Learn From Iconic Doors?

Some of the most important stories are told behind iconic doors. From the silver screen to your television sets and even real-life doorways you can visit, we’ve put together a list of instantly recognisable famous front doors and what you can learn from them about styling your own front door! 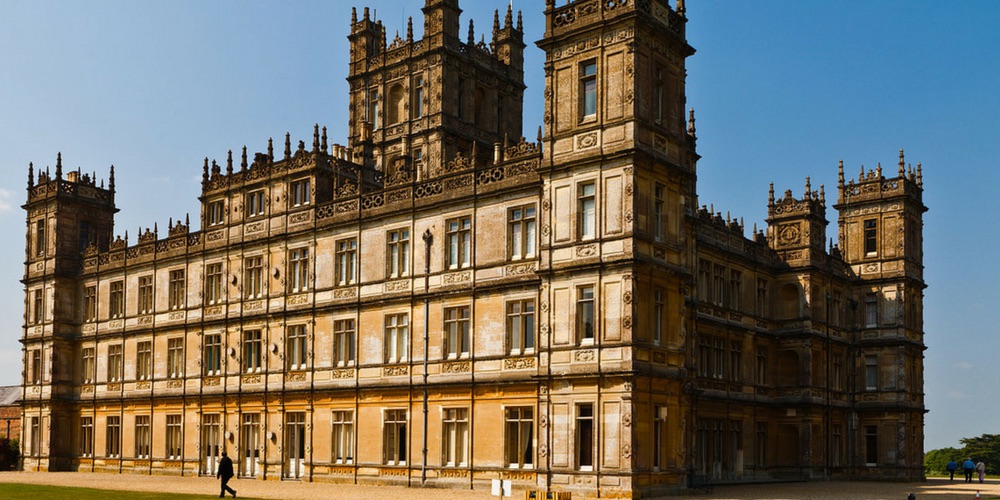 The gothic entranceway to Downton Abbey is almost as intimidating as its inhabitants. Imposing and grand, the front door to Downton Abbey can teach us a thing or two about making sure that your entranceway perfectly suits the style and tone of the rest of your house. Always check the style features of the outside of your home and try to pick out the best parts that could be reflected in the front door, from colour and materials to door hardware. 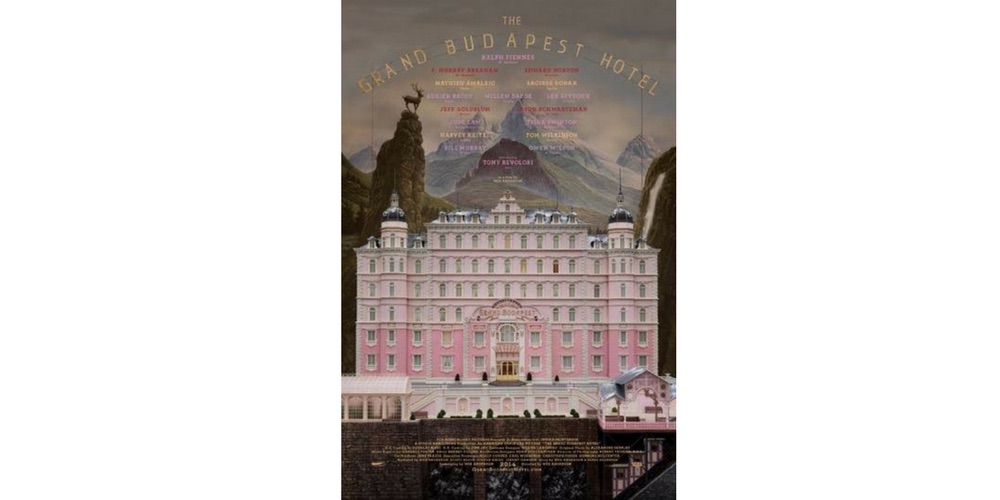 The iconic and ornate entrance to the Grand Budapest Hotel is one of the most beautiful front doors on this list. The bright yellow colour contrasting with the pale pink and white of the hotel front isn’t just quintessentially Wes Anderson, it shows us just how much a bright front door can have an impact on the overall look of your house. Yellow may not be for you, but we’ve seen plenty of bright reds and bold black finished front doors in our time and, done right, it can help your home stand out for all the right reasons. 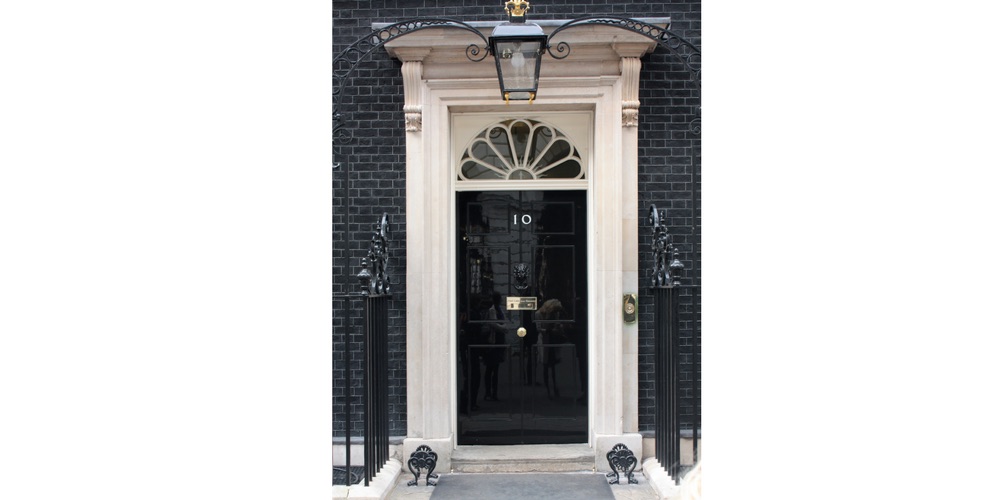 Featured in film and television many a time, the door to number 10 Downing Street is a symbol of British politics. Home to the prime minister, number 10 is often at the centre of any important goings-on in Britain’s government and has often been featured in pop culture such as TV’s Black Mirror and the 2003 film Love Actually. Simple and understated, your front door needn’t be all-singing-all-dancing to make an impact.

Home to the greatest detective in fiction, 221b Baker Street is where you’ll find Sherlock Holmes if you’re ever in trouble. It’s really the accessories that make this door so iconic, as well as the person living beyond it. The traditional matching door knocker, letterbox and locks all contribute to the sense of importance with this door, so make sure you’ve got your door hardware in check if you’re wanting to deduce what makes Sherlock’s front door so stylish. 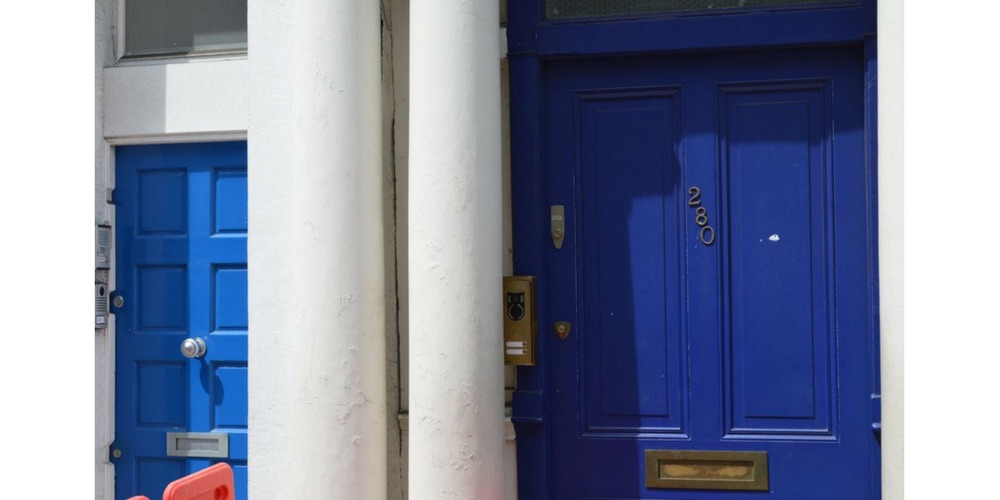 Made famous in his film Notting Hill, Richard Curtis’ front door became one of the most recognisable in London. Tourists would queue to have a snap with the bold, blue door. We wonder if it would have been quite so famous if it wasn’t for the choice of colour? Another popular choice among those who want to make their front doors stand out from the crowd, finish your door with a bold colour for an instant impact. 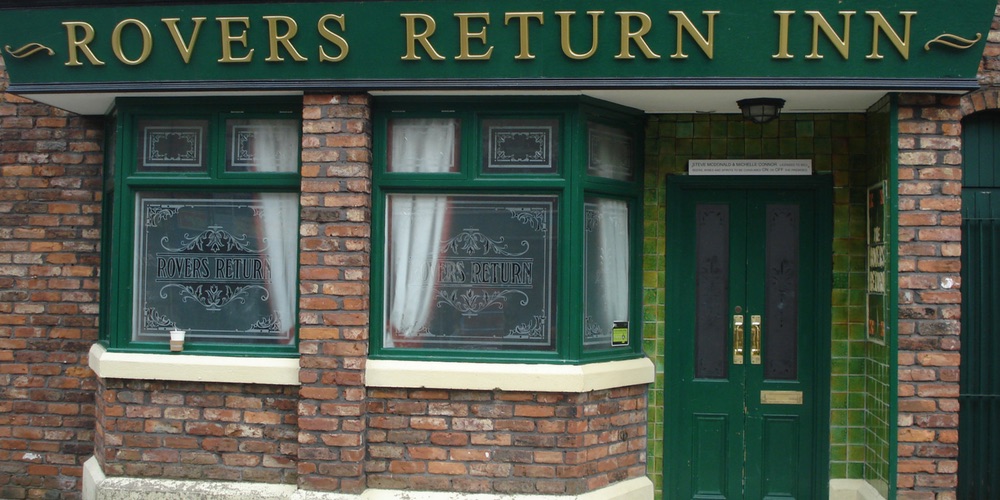 For thousands of viewers, the green doors of the Rovers Return have been one of the most consistent and iconic sights on the set of Coronation Street. Of course, pub doors are rarely the same style as the front doors you’ll find on your home. However, you can still break from the traditional front door style by choosing from a number of external door designs such hemlock doors or decorative glass. 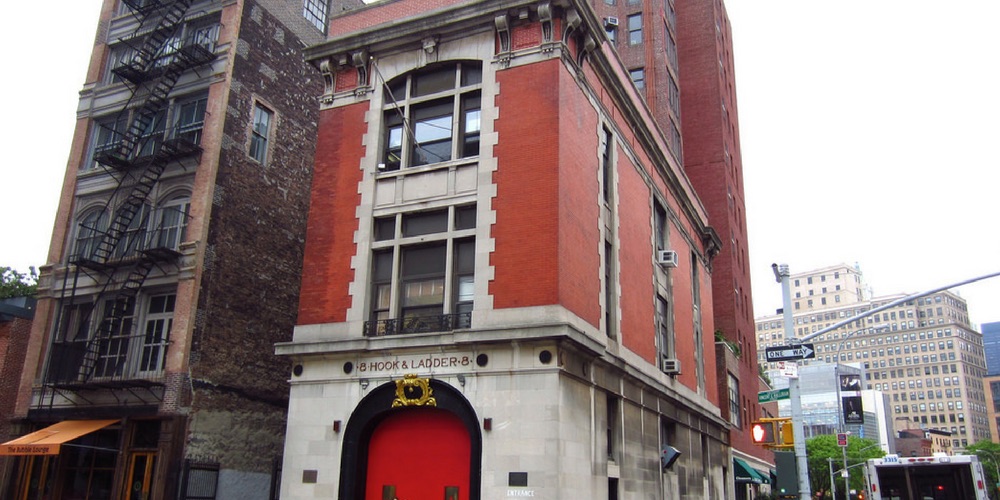 The imposing doors of the Ghostbusters fire station aren’t just there to scare off ghosts. They’re big enough to deal with the ghostbusters van – and of course, the occasional fire engine in real life. Considering the size of the door you need is really important, especially when you’re looking at a new garage door. Think about the size of your vehicle and the function you need it to have before buying! 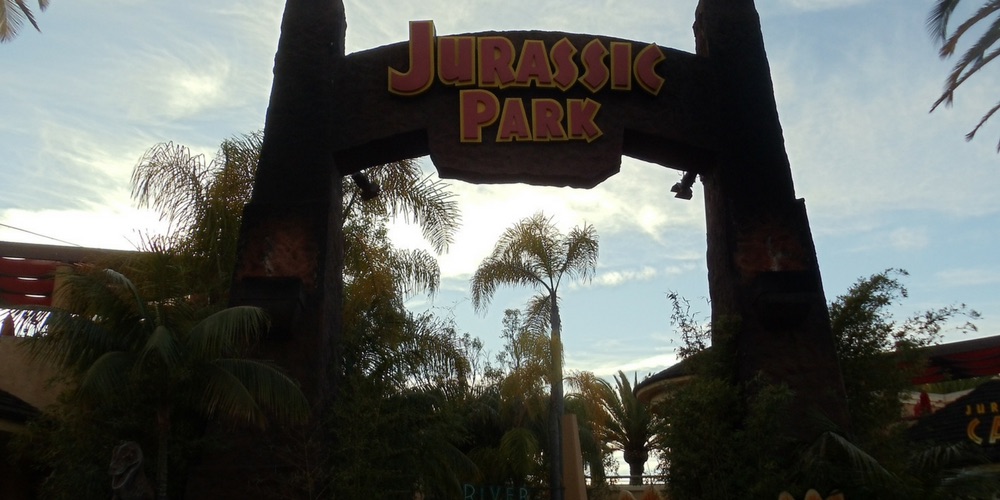 We don’t know anyone who doesn’t recognise the gates to Jurassic Park. As huge and impressive as they were, they didn’t do much to stop the dinosaurs getting out and causing havoc. There’s no great take away or tip from this one, apart from maybe don’t rely on your external gate to hold your pet velociraptors. 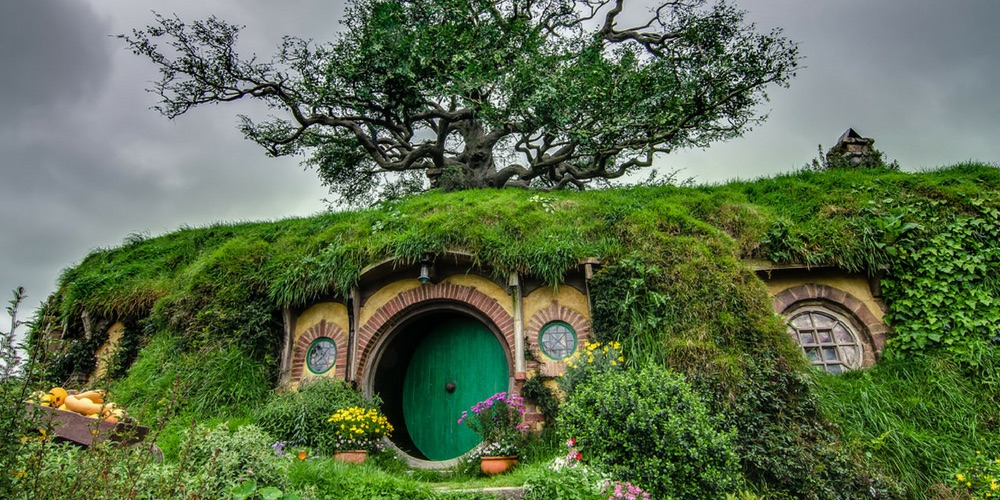 Hobbits only need a small front door. While huge adventures began in this tiny home, the front door was custom made to fit perfectly in the entranceway to each hobbit’s house. While we’re not suggesting you install a door as small as this, many of our internal and external doors are available in custom-made, bespoke sizes as well as a selection of standard door sizes to make sure that you get the right fit for your home.

The Cupboard Under the Stairs 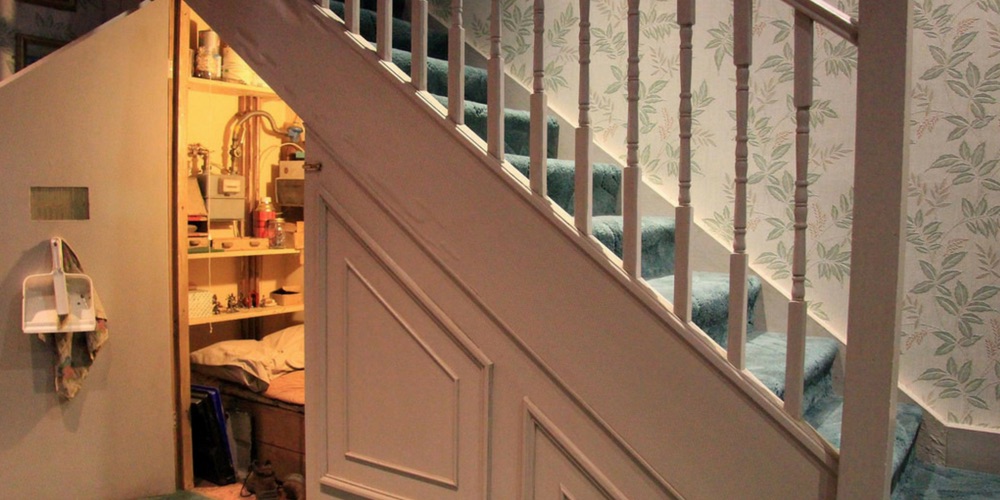 Harry Potter’s old home wasn’t exactly glamorous. Living under the stairs isn’t the ideal experience, but we think that Harry’s lodgings could have been made a lot more comfortable with the addition of louvre doors. Instead of a plain cupboard door, louvre doors are the popular new option for cupboards, wardrobes, pantries and more. Offering extra ventilation and light while keeping the dust off, the Dursleys could have done Harry a few favours by installing a louvre door in their cupboard under the stairs.

The bathroom door in the Overlook Hotel doesn’t make it to the end of the movie, but it plays a huge role in one of the most iconic scenes in The Shining. Although Jack Torrance probably didn’t have DIY in mind when he took a fire axe to the door, we can learn that sometimes you have to do away with the old to make way for the new. Don’t be afraid to replace old doors that just don’t fit your home any more – there are plenty of reasonably priced doors to choose from at Leader Doors, so you should never feel stuck with old doors you don’t enjoy.